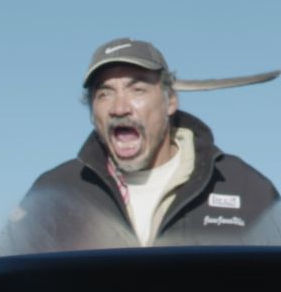 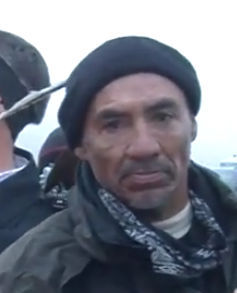 Mandan, N.D. – The Morton County Sheriff’s Department is requesting assistance in finding James White who is wanted on felony warrants for reckless endangerment, fleeing or attempting to elude a police officer, reckless driving and felonious restraint.

White was one of the individuals who knowingly restrained the three journalists under terrorizing circumstances when White stood in front of the vehicle, yelling at them and refusing to allow them to leave the camp. Felonious Restraint is a class C felony. White is also charged with reckless endangerment, fleeing or attempting to elude a police officer and reckless driving in relation to an October 14th, 2016 incident. An officer witnessed White exit the roadway into the right ditch. The pick-up drove at a high rate of speed and recklessly in the ditch with occupants in the pick-up bed.